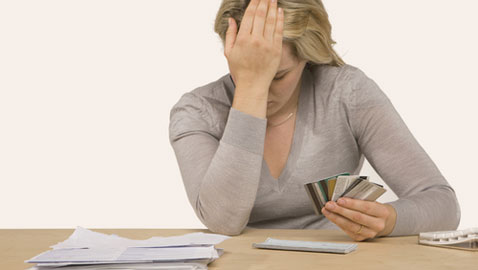 Our Man Phil
Philip Ashgrove was in a fix. Married, with a baby on the way, he needed a car. Usually for a person, that’s not a big deal, but to Phil, it was a veritable mountain to climb, an Everest of financial problems. How so?
About 4 years ago, after leaving school, young Philip landed an excellent job working for a construction company. For a kid who completed only high school, it was pretty good. The hours were long, the work was hard, dirty and at times dangerous, but he loved it. It wasn’t just the camaraderie that evolves on a building site, it was the independence that a good wage brings you. When many of his friends were still living at home and going to university, or at home unemployed, Phil was one of the lucky ones.

Buy, Buy, buy!
A pocket full of money has some downsides. Whenever he went drinking with his mates, it was Philip that was paying. Of course, his friends weren’t working and had little or no money. The upsides were better. He bought a nice car, a scooter, a stereo system, went on a holiday and was able to buy his sister and parents presents on their birthdays and at Christmas. He obtained a credit card and the loan for the car was done in a day.
Downhill
So much money at a young age can be bad. You can afford to drink, yes. Then you drink too much. Somebody offers you an alternative to drinking. You take it. You don’t even think about it. Feeling ill the next day you skip work. It’s okay, it’s your first sickie. More days off result in warnings and finally you get the sack. No money. No payments towards your credit card and your car, this means repossession and nasty letters from the bank. A bad work record and bad debts suck you into a whirlpool of despair.
Life Change
After a year of cleaning himself up, Philip met a lovely young lass called Linda. He was smitten. He was able to get another job on a construction site. Linda fell pregnant and they moved into their own flat. Hospital visits, getting to work and visiting doting parents was difficult on public transport. He needed a car. Two attempts to buy one with finance were denied because his credit rating was shot to pieces.
Please help
How do you get finance on bad credit? Who was prepared to look at the man rather than the one mistake he made? Philip finally found a car dealer that was willing to go that extra yard with their finance company. They used a firm that was ready to back a person’s current situation rather than regurgitate past mistakes. People can and do change. Lifestyle changes can bring about a rebirth, so to speak. Simply put, we grow up. See things differently. It’s refreshing to know that a human element still exists in the business of finance.