The top things to invest in this year

Investing can bring highly fruitful financial returns… but, it should be emphasised, you need to be careful where exactly you invest. Investment advice website The Motley Fool says that you should look for businesses that have “a proven business model, a track record of success under a stellar management team, and catalysts that should help propel the business – and stock – forward for years to come.” If that still hasn’t cleared your confusion, let’s get more specific…

When you go online shopping, you probably often end up using this Canadian e-commerce firm’s software without even realising it. The company has previously struggled to turn a profit, but its investments have started bearing fruit. In 2016, it took just one quarter to record year-on-year growth of 89%, while the number of merchants using its services rose 62% to hit 325,000. The quarter even saw Shopify double, from the same quarter a year earlier, the value of the sales processed via its platform – bringing that value to nearly $4 billion.

Another reason to be excited about the company’s prospects for further growth is that it currently looks like an exciting time for payments technology. Shopify recently launched a mobile app for merchants, while payments through the company can now also be made through the increasingly mainstream service Apple Pay and the globally popular Facebook Messenger. 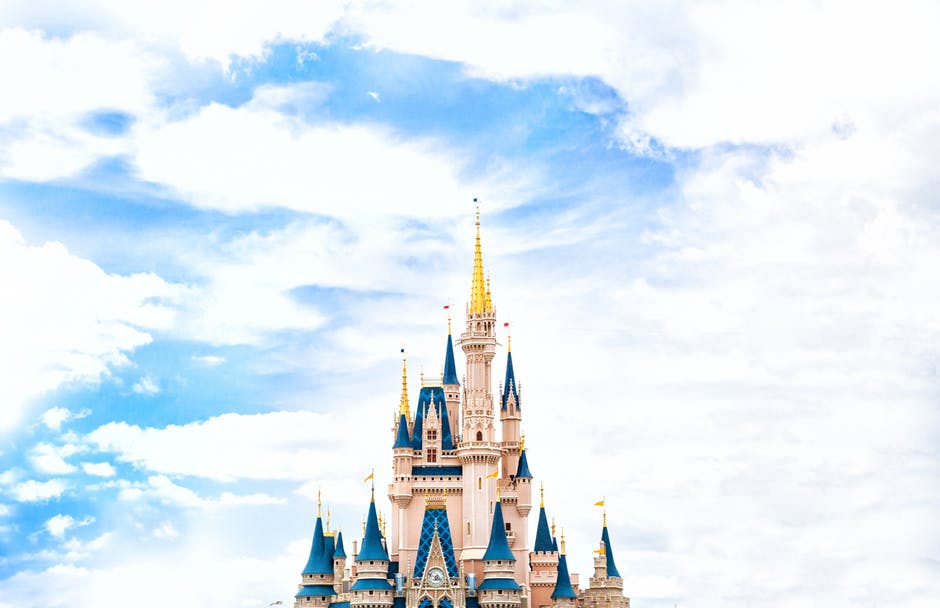 More than half a century after co-founder Walt Disney’s death, the media empire he left behind shows no sign of losing serious momentum. Wall Street often looked unfavourably on the company in 2016 due to cord-cutters having given its cable segment a lukewarm reception. Expensive subscription packages were to blame there, but this fallout seems merely a speed bump for Disney, which has continued broadening the availability of its media content.

Furthermore, Disney’s ability to repeatedly reap fresh returns from its theme park network, hugely popular films, and the brand power of its characters is still to be reckoned with. That’s something to think about as you watch the latest Star Wars film via your Apple TV or different streaming service.

There are certain currencies – think the Swedish krone and Canadian and Australian dollars – the values of which can be easily affected by fluctuations in international growth. However, one common strand tying together the three just-mentioned currencies is that they are all from developed markets.

For higher yields, you might want to forgo those units in favour of instead pouring your money into particular currencies from emerging markets. Here, we are thinking of the Russian ruble, Brazilian real, South African rand, and Indian rupee; these are all recommended by CNBC.

Other lucrative opportunities as they unfold

The question of what you should invest in can have a very different answer from one month to the next. Therefore, it pays to keep track of what is in the ascendancy and what is becoming yesterday’s success story. The financial planning company Partridge Muir & Warren can help you to continue thriving by providing you its investment management service.